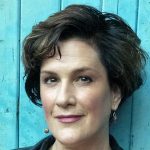 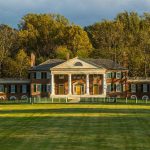 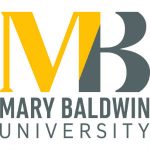 As college costs for both public and private institutions continue to rise nationwide, the Mary Baldwin University (MBU) Board of Trustees has voted to freeze tuition for undergraduate students in 2018–19 at the 176-year-old institution.

Eastern Mennonite University has announced the hiring of current assistant coach Melvin Felix as the new head men’s basketball coach. He has been the lead assistant at EMU under Coach Kirby Dean the past seven seasons. 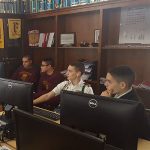 A team of cadets from Fishburne Military School in Waynesboro recently concluded an exceptional round of competition in the 10th season of CyberPatriot – the Air Force Association’s National Youth Cyber Defense Competition.