Have Super Bowl Party driving plan in place ahead of time 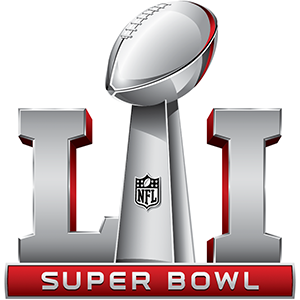 Super Bowl parties are fast approaching with scores of people making plans as to where to watch and what they will eat and drink. AAA advises party planners and football fans to prepare by designating a sober driver or arranging for alternate transportation options.

According to the National Highway Traffic Safety Administration (NHTSA), alcohol-impaired traffic fatalities often spike on holidays and popular drinking days, like Super Bowl Sunday. In 2015 on average one American was killed in a drunk driving crash every 51 minutes.

According to crash data provided by the Virginia Department of Motor Vehicles, data shows there were 185 crashes in Virginia on Sunday, February 7, 2016, and 33 of those crashes were alcohol-related.

“Drinking and driving is not a game – it’s a deadly combination and a crime,” said Tammy Arnette, Senior Public Affairs Specialist for AAA. “Make your winning drive a sober one and designate a driver before you stock up on the wings, nachos and beer. Don’t fumble when it comes to safety.”

Be a responsible partygoer:

Be a responsible host: