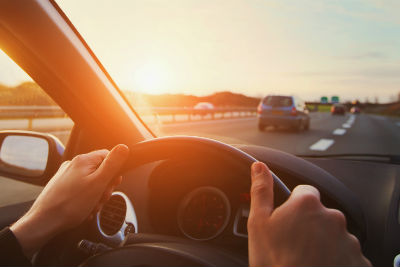 A teenager’s first car is often a hand-me-down or an inexpensive older, smaller model, and that could be making an already high-risk segment of drivers even more unsafe.

A study published by the Insurance Institute for Highway Safety revealed nearly two-thirds of teen drivers killed in crashes between 2013 and 2017 were driving vehicles six to 15 years old. More than a quarter were driving micro, mini or small cars.

“It’s understandable that parents don’t want to shell out big bucks for their teen’s first car, and they probably don’t realize how much safer a newer, larger vehicle is,” said Rebecca Weast, IIHS research scientist and lead author of the paper. “Small vehicles don’t protect as well in a crash, and older vehicles are less likely to be equipped with essential safety equipment.”

For many, it’s seen as a rite of passage to give an old used family car to the newest driver. But older cars often lack modern safety technology like side airbags and electronic stability control that can help protect new, inexperienced drivers.

According to the study, teens are more likely to drive models that don’t offer those safety options. Since 2012, ESC has been mandated for all new vehicles.

Additionally, smaller cars pose a risk because their lighter mass takes the brunt of collisions with larger vehicles. The shorter front end in a small car also offers less protection than that of a larger one.

“When considering a first car for your new driver, it’s important to look at the safety features and make sure they’re well-protected in the event of a crash,” said Darlene Wells, executive vice president and general manager of Virginia Farm Bureau Mutual Insurance Co., and a member of the Drive Smart Virginia board of directors. “Safety and reliability are paramount.”

The IIHS conducted a separate study that revealed 2017 model-year small and mini cars accounted for 15 of the 20 vehicles with the highest death rates.