The University of Waterloo conducted a study, including 100+ heterosexual couple all in a long-term relationship. The study was designed to determine what issues faced couples in the bedroom.

The study found that the frequency of sex was the main issue followed by initiation and showing interest in the other partner. Lead author Siobhan Sutherland claims that the majority of studies have focused on sexual dysfunction, but there has been a lack of studies based on the shared issues that couples face. 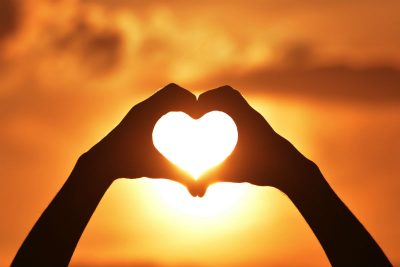 Researchers were not prepared for men and women to have the same issues, in the same order.

The study, which has 117 couples in total, had an average relationship span of just over 10.5 years. These long-term relationships were all struggling with the same issues. Around 39% of men and 36% of women claim that frequency of sex was the biggest concern.

Initiating sex was the next biggest issue with 33% of women and 32% of men claiming that initiation was their main concern. The remaining 25% of men and women claim that showing interest was an issue.

Other issues that were identified by the study include location, lack of foreplay and incompatible sexual desires.

Researchers claim that the study is just the starting point for future studies where key issues can be examined further. Couples seem to be agreeing on key issues, but couples may not be on the same page on how to correct these issues.

The team behind the study claims that not enough scientific research has been put into exploring the shared issues that couples face when they’re in long-term relationships. Individual issues, such as inability to have sex or children are studied far more often than shared issues.

Follow up studies will start to look into specific issues facing couples and potentially the means at which the couples plan to correct their issues. The goal is to have a better understanding of what couples are doing to correct sexual issues and perhaps offer long-term couples better guidance on sexual issues in the future.

Studies have also found that the majority of middle-aged Canadians no longer use condoms.