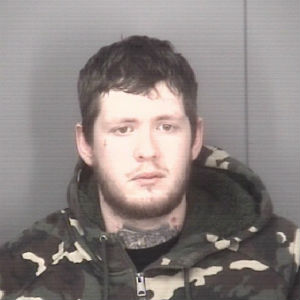 A Stuarts Draft man faces charges in an abduction that reportedly played out over the course of several days.

Peter E. Whitlow, 23, is alleged to have assaulted and held a woman against her will over a period of several days. It’s also alleged that Whitlow discharged a weapon inside the residence during the ongoing, volatile, incident.

An infant was present but uninjured. The adult female victim suffered minor injuries.

After the gunfire, the situation de-escalated, and the female victim was allowed to leave.

Whitlow is being held at Middle River Regional Jail without bond.