Street Knowledge with Chris Graham: How much do you tip? And … who?

Front Page » Crystal Graham » Street Knowledge with Chris Graham: How much do you tip? And … who? 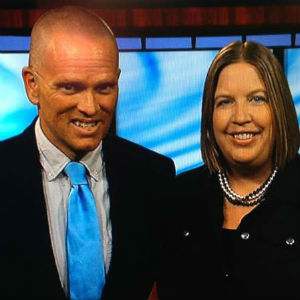 How much do you tip? And who do you tip? Chris Graham and Crystal Graham explore the tipping point on today’s Street Knowledge.