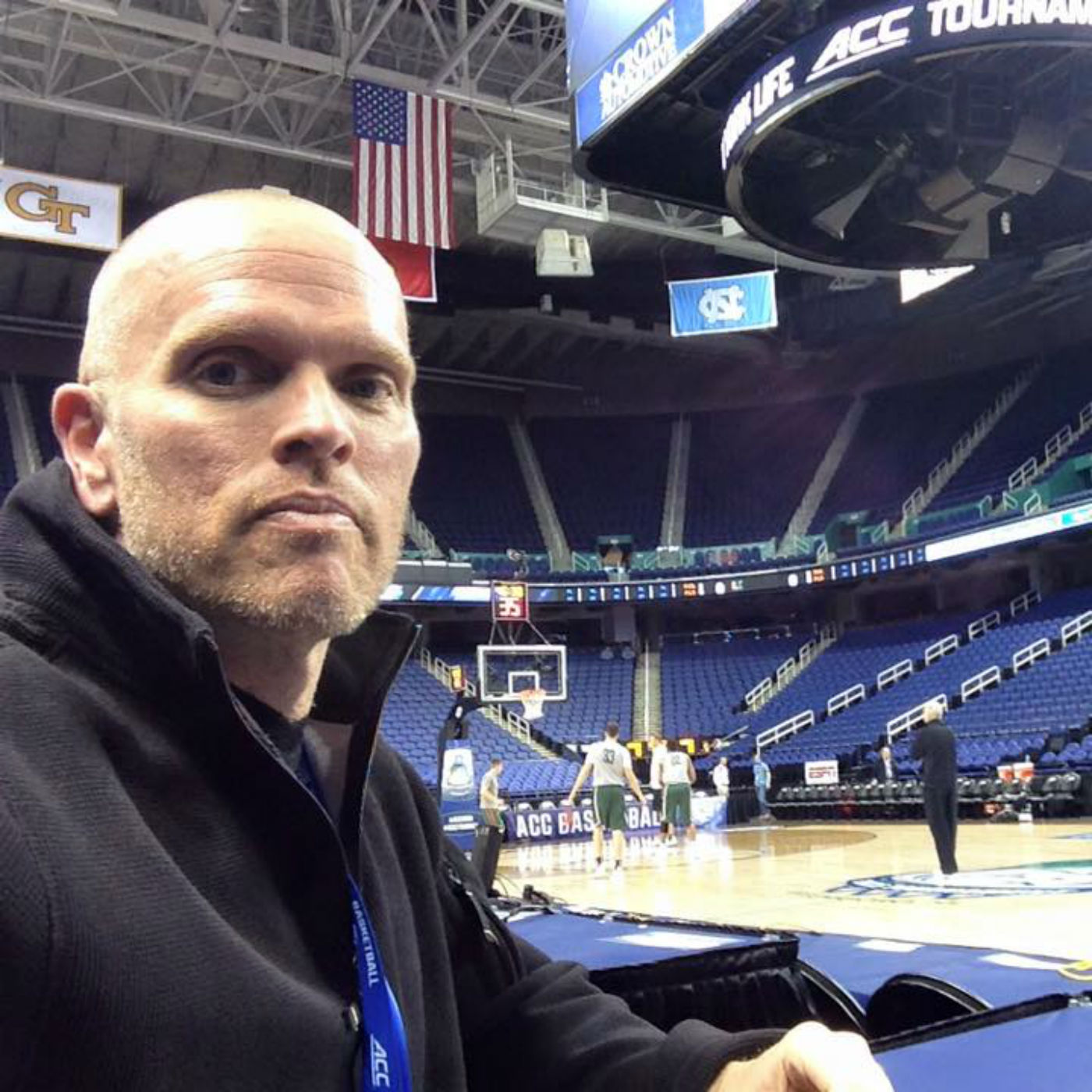 On today’s show, Chris talks Nats and O’s winter baseball news, the NFL and examines the idea that Russia may have impacted the 2016 election.