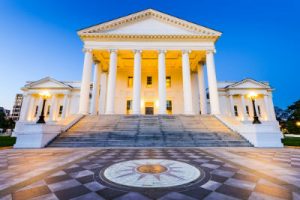 Steve Wartik is a member of the Arlington Democratic Committee, which has taken a stand against Amendment 1.