Update: Tuesday, 8:51 a.m. Staunton Police have identified the suspects in the burglary, according to a brief news release Tuesday morning. No further information was provided.

An undisclosed amount of cash was stolen from the business in the burglary, according to police. 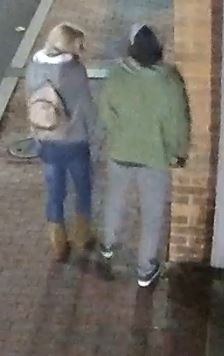 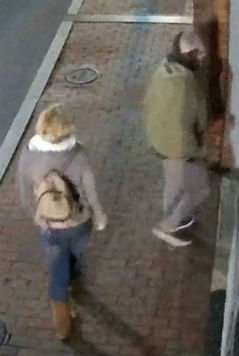 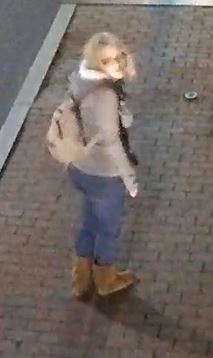