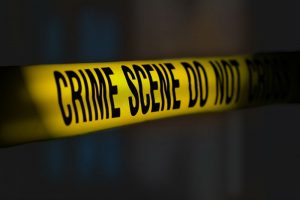 A Staunton man is dead, and police are investigating the death as a murder.

Bruce L. Williams Jr., 26, was pronounced dead at the scene in the 1700 block of Springhill Road.

Police had responded at approximately 11 p.m. after a report of gunshots fired and an unresponsive person.

Anyone with information regarding this incident is asked to contact the Staunton Police Department at 540-332-3842 or the Central Shenandoah Crime Stoppers at 1-800-322- 2017.