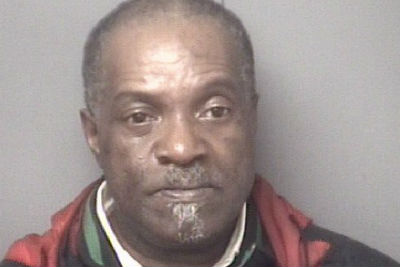 William M. Pearson Jr., 57, was arrested in connection with the incident, reported just after midnight on the 600 block of Jefferson Highway just outside of Staunton.

Pearson was involved in a verbal altercation with a man, according to authorities, and the incident escalated and resulted in Pearson stabbing the man in the torso before he allegedly punctured the tires on the victim’s vehicle.

The victim, a man in his 50s, was transported to the hospital for non-life threatening injuries.

Pearson was arrested and charged with malicious wounding, felony destruction of property, and tampering with a vehicle. He is being held in Middle River Regional Jail without bond.