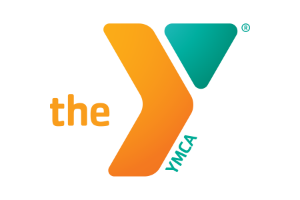 The Staunton-Augusta Family YMCA is shutting down all scheduled programs for the next two weeks, effective immediately.

The YMCA postponed the start of its off-site emergency childcare program, which was set for Monday, June 15 th. The YMCA has also canceled virtual fitness classes and outdoor group fitness classes over the two-week period.

“We’ve said since March that safety would be our primary concern,” YMCA executive director Josh Cole said. “With the confirmed cases, our primary concern needs to be caring for our staff and making sure we do everything in our power to make sure it doesn’t spread any further.”

It was during the week leading up to the re-opening that three YMCA employees tested positive for the coronavirus.

If the YMCA leadership team feels the YMCA can open safely on June 26 th – using the next two weeks as an evaluation period – the Y will aim for that date.

Cole has maintained constant contact with all three employees. A cleaning crew is now on its fourth day of disinfecting the YMCA’s North Coalter Street facility. The Central Shenandoah District Health Department staff has been helping the YMCA with contact tracing and quarantining regulations.

“We’ve sought out of the advice of local health officials with each step in the process since March,” Cole said. “It’s important now that we can continue to look to the experts to figure out how to maneuver.”