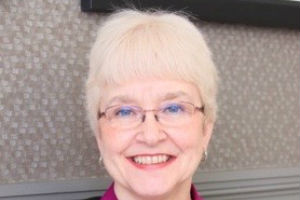 Small dollar donations are those of less than $100 and come from individuals. Hyde relies almost 100 percent on grassroots support and has pledged to take no donations from corporations or corporate political action committees.

“My campaign is about making my constituents voices heard,” Hyde said. “I don’t think a state senator can do so while also taking huge checks from corporate interests. Especially when these interests rarely coincide with what is best for Virginians in our rural communities.”

Hyde has been classified as a People Power Champion by People Power Virginia. This distinction certifies she takes no contributions from corporate sources, including from political entities or political action committees which receive corporate funding. In addition she is endorsed by Clean Virginia and 1Planet which require candidates take no contributions from fossil fuel corporations such as Dominion Energy.