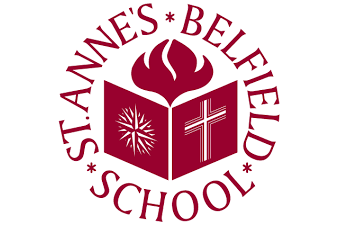 The St. Anne’s-Belfield School PhysicsBowl team has placed second in the nation and sixth in the world, according to results released by the American Association of Physics Teachers (AAPT).

PhysicsBowl is an annual contest hosted by the AAPT that sees approximately 10,000 students take a 40-question, 45-minute timed test under their schools’ supervision. The St. Anne’s-Belfield School team competed in Division 2 in 2019, the advanced division for second-year physics students.