Sports are returning after COVID 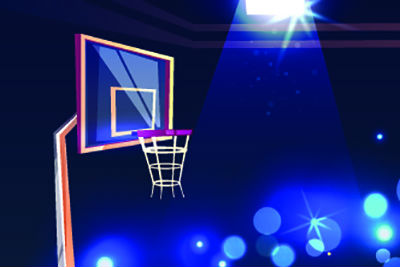 The COVID-19 pandemic has taken the world by storm and has forced the suspension of nearly every major sports league on the planet. Ranging from the EPL and Bundesliga in Europe, along with Italian Serie A, to the NBA, MLB, and NCAA tournament in the United States, everyone has felt the sting of this virus. Now, after months of shelter in place orders, sports are finally starting to return. With this in mind, it is important to take a closer look at how sports are going to resume following this deadly pandemic.

First, it is important to note that this virus is not in the rearview mirror. It is going to be amongst us until there is a virus ready, which will not happen until the end of this year, at the earliest. Therefore, these sports leagues are going to be returning without fans. While there will still be scorers table at the arenas for the players, coaches, and media, the stands are going to be empty. Already, we have seen what this will look like, as the Korean Baseball League has come back without fans. They are placing cardboard cutouts in the stands to make the environment look more appealing on TV; however, even in South Korea, which has gotten this virus under control much faster than the United States, they still do not have people in the stands.

Next, it is important to discuss the role of testing. Sports are usually played with players in close proximity to one another. As a result, there is ample opportunity for players to pass the virus around. In order to prevent this virus from spreading from person to person at high rates, it is important to have adequate testing. Testing is designed to not only catch people who might have the virus but also to catch those who might not yet be showing symptoms of an active infection. People can spread COVID to other people and they might not even know they have it themselves. This is why testing is so important. Unless sports leagues have the ability to test their players on a regular basis, such as before every game, they will not be able to operate successfully. These leagues also have to think about what they are going to do if a player tests positive. How will they respond? It is a good idea to look to other sports leagues for answers.

These are a few of the most important considerations that sports leagues have to factor when they return. While the landscape of sports is changing quickly, it is good to see them returning. The world needs them now more than they ever have before.