Members of the Skyline Drug Task Force executed a narcotics search warrant at 1744 West Beverly Street in the city of Staunton on Oct. 2.

At the residence, officers located a small amount of methamphetamine and marijuana, miscellaneous narcotics paraphernalia, and three 9mm pistols. One 9mm pistol was found to be stolen from Harris County, Texas, and one was stolen from the City of Staunton. 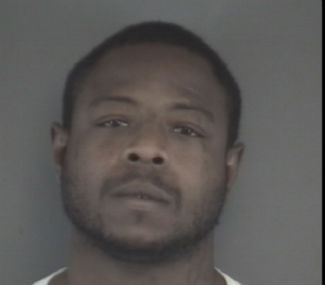 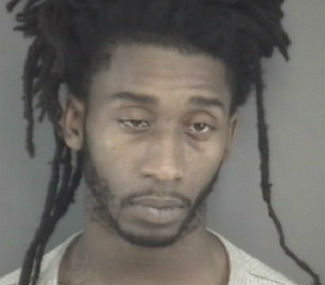 As a result of the items found during the search warrant, two subjects were arrested at the scene.

Rodderick Coats, a 26-year-old resident of Newport News, was charged with two counts of possession of stolen property (two firearms), possession of a firearm by a violent felon and possession of marijuana.

Kevoni Dericho, a 25-year-old Staunton resident, was charged with possession of ammunition by a convicted felon and possession of a Schedule II drug.

Both suspects were transported to the Middle River Regional Jail, where they were held without bond.