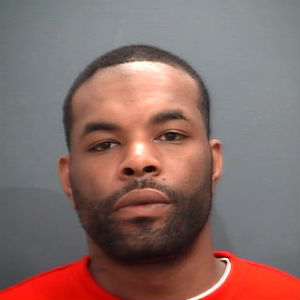 Members of the Skyline Drug Task Force executed a narcotics search warrant in the 400 block of North Magnolia Avenue in the City of Waynesboro on Monday, resulting in the arrest of the 30-year-old Tershay Daquis Wells.

Wells was arrested for possession with intent to distribute cocaine and possession of a firearm by a violent felon. Wells is currently being held without bond at the Middle River Regional Jail.