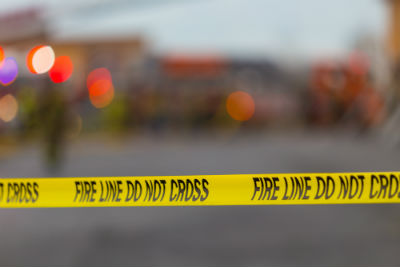 A family was saved from the roof of a house fire at 213 Richardson St. in Staunton on Wednesday, and while there were no serious njuries, the damage from the fire has displaced them two days before Christmas.

The scene unfolded at 9:50 a.m. when units from the Staunton Fire Department were dispatched to the scene.

The initial reports had occupants trapped inside the two-story dwelling, but when units arrived, they found four people on the roof.

The fire was quickly extinguished.

Staunton Augusta Rescue Squad evaluated the four; none were transported. One individual suffered minor burns but not transported.

The fire was investigated by the Fire Marshal’s Office and determined to be accidental.

There were smoke alarms present and notified the family of the fire.

A total of six occupants were displaced. The Red Cross was contacted to assist with the family’s needs.