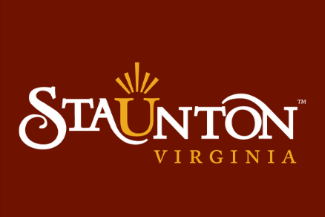 The slate of Andrea Oakes, Mark Robertson, Amy Darby and Steve Claffey took the four seats up for grabs in the 2020 local election, giving the Queen City a conservative majority for the first time in recent memory.

Oakes was the leading vote-getter in the eight-candidate field, with 2,515 votes, or 14.56 percent.

Kier (2,248 votes, 13.01 percent) finished in fifth, 19 votes, and .11 percent, behind Claffey’s fourth-place showing, which could trigger a recount under state law.

How unlikely was this conservative sweep? Hillary Clinton won Staunton in the 2016 presidential election, Barack Obama had won the city in the previous two election cycles, and Democrat Jennifer Lewis pulled 56.5 percent of the vote in her 2018 Sixth District congressional race against Republican Ben Cline, who eventually swept to victory, winning 59.7 percent of the vote district-wide.

Staunton is the home of two Republicans – John Avoli and Dickie Bell – who have represented the 20th House District in the General Assembly for the past decade-plus, but both were in the minority voting bloc on City Council during their tenures.

The result is a shocker, to say the least, and if people in Richmond are paying attention at all, this one should be a wakeup call times ten.