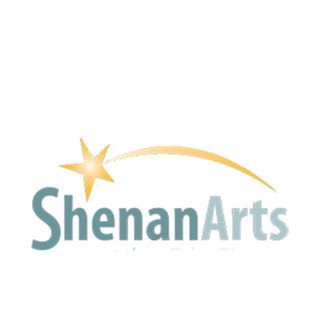 ShenanArts is gearing up to present the epic musical, The Hunchback of Notre Dame, with a two-weekend run beginning March 20.

Based on the 1831 Victor Hugo novel of the same name and featuring songs from the 1996 Walt Disney animated film, this new version of the story embraces the darker elements of the novel to deliver a tense, serious story with the soaring music of Alan Menken and Stephen Schwarz.

In medieval Paris, a tragically disfigured young man named Quasimodo is raised by his guardian, Archdeacon Claude Frollo of Notre Dame Cathedral. As the bell-ringer of the cathedral, Quasimodo observes the city below and longs to be “Out There.” When he escapes his devious caretaker for the day, he suffers cruel treatment from all he meets. Quasimodo is finally rescued by the beautiful gypsy Esmeralda, the first person in his life to show him true compassion.

As Quasimodo, Frollo, and the dashing Captain Phoebus all vie for Esmeralda’s attention, Frollo embarks on a campaign to destroy the gypsies. Quasimodo emerges as the hero who saves them all, but at heartbreaking cost. The show challenges the audience to consider the plight of the outcast by posing the question, “What makes a monster and what makes a man?”

Performances of The Hunchback of Notre Dame are March 20-22 and March 27-29. Friday and Saturday shows start at 7 p.m., Sunday matinees are at 3 p.m.

Tickets are $17-$10 and are available online at www.shenanarts.org.

Tickets are also available at the ShenanArts box office approximately 45 minutes prior to each performance.