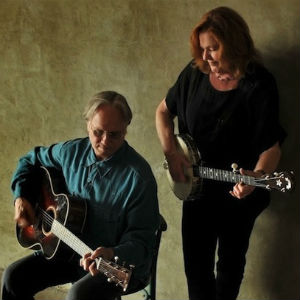 The Wayne Theatre presents Robin and Linda Williams on Saturday, April 28, at 8 p.m.

For more that four decades now, Robin and Linda Williams have made it their mission to perform the music that they love, “a robust blend of bluegrass, folk, old-time and acoustic country that combines wryly observant lyrics with a wide-ranging melodicism.”

As live performers they are second to none; but it’s their superb songwriting that earned an even rarer honor: the deep respect and devotion of their musical peers.

The list of artists who have covered their original songs include some of the greats of country music, names like Mary Chapin Carpenter, Tom T. Hall, George Hamilton IV, Tim and Mollie O’Brien, Kathy Mattea and The Seldom Scene.