Richmond Synchro to skate with RVA on Ice on Saturday 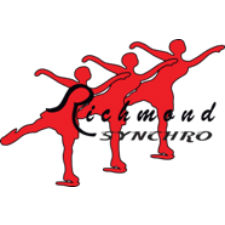 The athletes of Richmond Synchro will skate with the public and demonstrate elements of synchronized team skating at RVA On Ice, located at Sixth and Broad Street, on Saturday from 1-2 p.m.

Tickets are available at the sweetFrog Box Office at the Richmond Coliseum and online at www.ticketmaster.com.