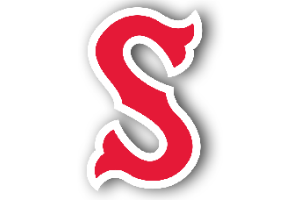 Wilmington and Salem combined for four runs in a doubleheader split on Friday, the Blue Rocks winning the opener, 2-1, with the Red Sox taking Game 2, 1-0.

Jhonathan Diaz and Kris Bubic clashed in a southpaw battle in the opener, which remained scoreless into the eighth, when Salem finally broke through with an RBI single by Edgar Corcino to go up 1-0.

MJ Melendez delivered Wilmington in the bottom of the ninth with a two-run home run to walk the Blue Rocks off over Salem, 2-1.

In the nightcap, Marcus Wilson knocked in the only run of the game with a fourth-inning RBI single. Andrew Politi made his first professional start and held Wilmington to two hits while striking out six.

Hunter Smith carried the final three innings hitless and struck out three to secure the 1-0 win and to take the series.