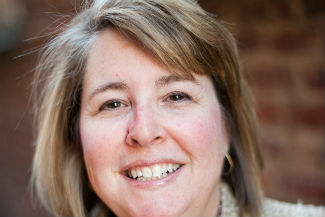 Hausman was honored in the Small Market Radio division Hard News category for her entry Victims of Car Attack Prepare to Testify.

Hausman’s entry first won a regional Edward R. Murrow Award before proceeding to the national competition. She also won a regional Murrow for Excellence in Writing for Can Tangier Survive Climate Changeand other stories. The region includes stations in Virginia; Washington, D.C.; Maryland; and Delaware.

The RTDNA is the world’s largest professional organization devoted exclusively to broadcast and digital journalism.

Hausman has covered the Charlottesville area for RADIO IQ since 2008. Earlier this year, she was named Best Reporter in the Metro Radio division by the Virginias Associated Press Broadcasters. She also won awards for investigative and in-depth reporting. The region includes stations in Virginia and West Virginia.