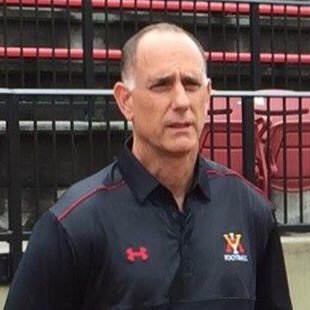 “Western Carolina is very deserving of its No. 19 ranking. They have an outstanding football team and an excellent football coach in Mark Speir. Tyrie Adams is one of the most dynamic quarterbacks in FCS football. Defensively, they have made a huge improvement under their new coordinator John Wiley and they play seven seniors and four juniors. They play hard and make it difficult for an offense to play consistently.”

“In the first half our offense played extremely well. We snapped the ball 38 times and were making first downs. We were winning the time of possession battle and running and throwing the ball pretty well. In the second half we were not executing quite as well and we left our defense out on the field way too much.”

“I’m proud of the team. They continue to practice hard and they continue to play hard. It’s an honor to be their head football coach. We’re looking forward to another great week of practice and preparing for The Citadel for the Battle of the Silver Shako.”