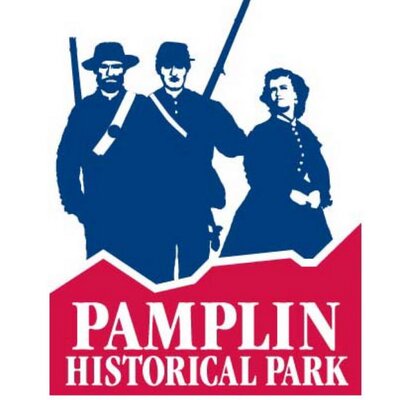 The new gallery features multiple panels with men and women who served during the American Civil War along with rare documents and artifacts. Some of the more notable personalities are indicated on a key and can be located amid the many other images of men and women. Visitors can locate the famous and infamous from rising stars such as U.S. President William McKinley to the more notorious outlaw Jesse James who both served as soldiers during the war. These personalities rose to later notoriety but, were just a few of over 3 million soldiers who served in the Civil War. These masses included women who are represented in the gallery by Medal of Honor recipient Mary Walker, who was a Union surgeon and Confederate spy ‘Belle” Boyd among others.

Artifacts on display include a Southern Cross of Honor that was presented by the United Daughters of the Confederacy to Solon A. Deakins and a copy of President Lincoln’s Proclamation of Amnesty and Reconstruction with other discharge papers and documents.

The Duty Called Me Here exhibit previously concluded abruptly with the end of the war and the surrender at Appomattox Court House. When asked about the reason for the new gallery, Pamplin Historical Park’s Executive Director, Jerry Desmond said “Over three million men served in the war and they just didn’t disappear when the war ended.” Desmond went on to say, “We want to tell visitors about what happened to these people after the war, including those who went on to become famous.”