Podcast: Will we ever engage the Islamic State?

U.S. and Western leaders will eventually need to address the ongoing threat from the Islamic State. AFP editor Chris Graham talks international politics in the wake of the apparent terror attack on Nice in the French Riviera. 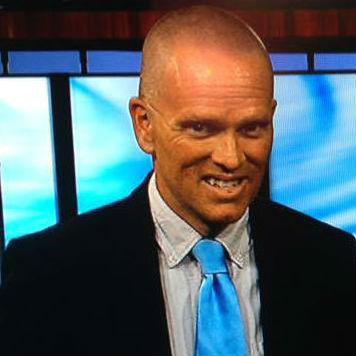