AFP editor Chris Graham shares whatever wisdom he has in helping us all survive the inevitable uncomfortable politics discussions over the Thanksgiving table. 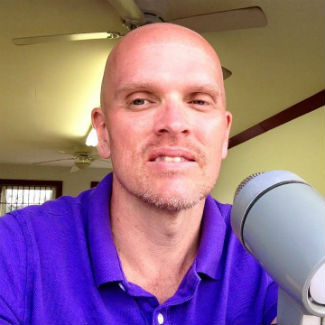