Podcast: Can UVA football pull off the huge upset on Saturday at Virginia Tech? 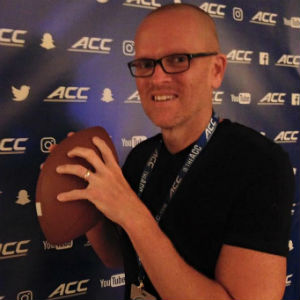 AFP editor Chris Graham isn’t yet trippin’ on too much turkey, but he’s suggesting that 2-9 UVA has a shot at the upset of 8-3 Virginia Tech on Saturday.