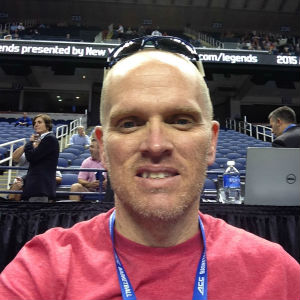 The topics in the segment include:

News, sports on WREL: Listen to the podcast