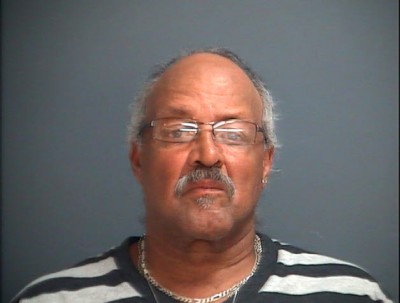 The Waynesboro Police Department has charged a city man for drug distribution after a search warrant was executed at his apartment.

Fredric Marshall Williams, 62 years old, faces two felonies after the Wednesday afternoon search at Springdale Apartments, 300 South Wayne Avenue.  On August 5 at approximately 1:20 PM, patrol officers, acting on information received from Waynesboro Housing and Redevelopment Authority security officer that there was a strong odor of marijuana emanating from the apartment, obtained and served search warrant there.

As a result of the search, officers recovered over five ounces of marijuana and a small amount of crack cocaine.  Williams was arrested at the scene.  Officers charged with Possession of Marijuana with the Intent to Distribute and Possession of a Schedule I or II drug.

Under the 19 US Code, HUD has a zero tolerance drug policy and the suspect is subject to immediate removal from the complex and permanent loss of government subsidized housing privileges.