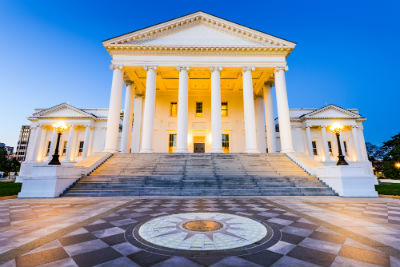 Gov. Ralph Northam has signed 16 new laws coming out of the ongoing special session, and proposed changes to five bills that will support the Commonwealth’s ongoing COVID-19 response and advance criminal justice reform.

“I am proud to sign new laws that strengthen our COVID-19 response efforts and make our criminal system more equitable,” Northam said in a statement. “I am grateful to legislators for their hard work this session, and look forward to signing more critically important legislation in the coming days.”

A full list of legislation signed by the governor from the Special Session can be found here.