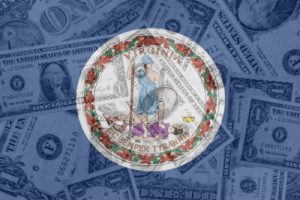 For the filing week ending Dec. 5, the figure for seasonally unadjusted initial claims in Virginia was 16,654. The latest claims figure was an increase of 8,048 claimants from the previous week.

Before you hit the bottle, the number is still much smaller than the 147,369 claims filed during the April 4 filing week peak.

Continued weeks claimed totaled 73,804, which was a 2.1 percent increase from the previous week, but 54,728 higher than the 19,076 continued claims from the comparable week last year.

This increase, though small, was the first increase in continued claims since the Aug. 15 filing week.