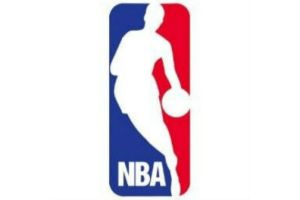 Rosters for the NBA Summer League haven’t been finalized yet, but the NBA released the schedule for games that are set to start on July 1.

All of that assumed, here are the schedules for those teams.