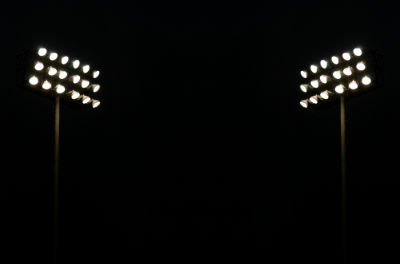 The good news: the NBA board of governors will meet Thursday to approve a plan to bring back 22 teams for the conclusion of the 2019-2020 regular season on July 31.

Teams would begin training at team sites in early July, and then convene in Orlando for the end of training ahead of the resumption of play.

MLB, meanwhile, continues to dither about its 2020 season, as owners on Wednesday rejected a proposal from the MLBPA for a 114-game season, offering no counterproposal.

This would mean the owners’ 50-game proposed season would be the only option on the table.

The players association has made clear that the 50-game season is not a viable option.