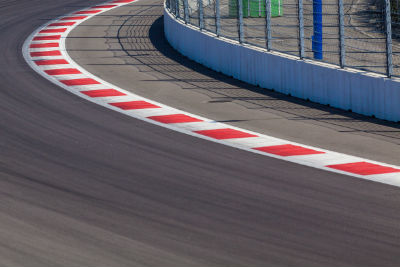 NASCAR and IndyCar are gearing up for a historic weekend at Indianapolis Motor Speedway.

The weekend will mark the first time in history that NASCAR Cup and Xfinity and IndyCar Series races will be held at the same track on the same weekend.

“When you think about this, 20 years ago, 15 years ago, 10 years ago, heck, five years ago, were we even talking about doing something like this where you have three series at the same racetrack on the same weekend, the premier series in North America on two different racetracks at the Indianapolis Motor Speedway?” NBC NASCAR commentator Jeff Burton said.

NASCAR legend Dale Earnhardt Jr. will also be in the virtual booth for the call on NBC.

“I’m looking forward to seeing the two top forms of motorsports in America today here in the same venue, not only for the fans, but for the people in the industry,” Earnhardt said. “There’s so much respect, I think, going back and forth from open wheel to stock car over the decades. There’s been a lot of great circumstances and opportunities where drivers have drove — IndyCar drivers have raced in stock cars with success and stock car racers have ran at Indy in IndyCars with success, as well.”

The crew discuss the history of crossover between open-wheel and stock car racing and Hinchcliffe and Allmendinger share what it will be like to compete during the weekend.

Additional guests slated to appear on Countdown to Crossover throughout the week include Kurt Busch, Josef Newgarden, and Scott Dixon.

Following is this week’s racing coverage across NBC Sports:

*Episodes are available on NBCSports.com and the Motorsports on NBC YouTube channel