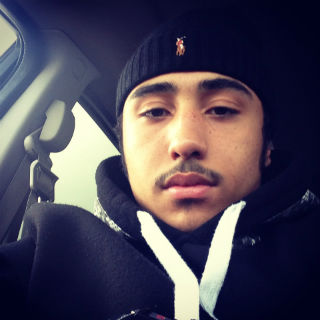 Waynesboro Police have launched a homicide investigation in the death of a 17-year-old Harrisonburg male found dead this morning on grounds at Kate Collins Middle School.

Police identified the victim as Orion Anthony Madden, and reported Thursday evening that the case has turned into an active homicide investigation based on evidence at the scene and the discovery of trauma suffered by the victim.

The Waynesboro Police Department has decided that it will not presently release the nature and/or scope of the trauma discovered in an effort to protect the integrity of this case and the ongoing investigation.

There are no known ties to this young victim and Kate Collins Middle School, and police have no further information connecting him to the city in general.

The WPD is asking residents, drivers, delivery persons and others who may have been in the area of Kate Collins School or surrounding streets late last night into early this morning to contact police if they noticed anything suspicious or out of the ordinary.

If you have any information pertinent to this case, call Detective Alyssa Zullig at 540-942-6511 or Crime Stoppers at 1-800-322-2017. Callers to Crime Stoppers can remain anonymous and may be eligible for a cash reward if the information provided leads to an arrest.