The conflict in Yemen 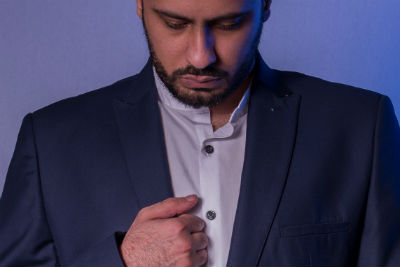 Yemen in times of peace was relatively a poor country and had a lot of internal problems. Imagine how it is now after six years of civil war and military interventions. The situation has got much worse where almost two-thirds of the population suffer from poverty and famine. Happy Yemen is obviously not happy anymore.

The conflict between Houthis and Sunnis is not an easy one to resolve because Arab tribes are very stubborn and their mentality is to fight to the end. Religious ideologies play a main role in the equation as every side sees the other as infidels who deserve death.

Remember that a divided nation is a weak nation and war does not bring anything but loss and agony to everyone.

The process of bringing about peace should triple the efforts if good results wanted to be seen.

My message to both sides is:

“You are all Arabs, Muslims and you all speak Arabic. You are all descendants of one grandfather which makes you one family. Focus on your similarities instead of your differences and have mercy on those poor women and children who suffer from your irrational acts of terror”.

Mohammad Alshereda is a Kuwaiti sociologist who is an international advocate of peace. He is an active writer who publishes articles about peace and promotes the end of violence in the world.