Mobile application testing and key challenges in it 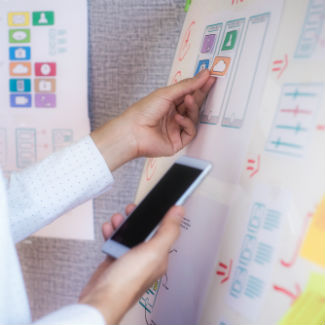 What do you mean by mobile application testing?

Sometimes, the already launched mobile applications of the other companies are also tested by the testing organizations or the app development agencies.

Following are the major challenges of the mobile application testing. These are:

Uday Tank has been working with writing challenged clients for several years. His educational background in family science and journalism has given him a broad base from which to approach many topics. He especially enjoys writing content after researching and analyzing different resources whether they are books, articles or online stuff.