Medical examiner releases cause of death for Ultimate Warrior

Ultimate Warrior died on April 8 of heart disease and natural causes, according to the Maricopa County (Ariz.) medical examiner, who released an autopsy report on Monday.

Warrior, born James Hellwig, collapsed while walking in a hotel with his wife, Dana, a day after appearing on WWE Monday Night Raw at the cap of a historic weekend that saw Warrior return to the wrestling mainstream after an 18-year absence from the sport.

A headliner in the late 1980s and early 1990s, Warrior defeated hulk hogan in the main event of WrestleMania 6 in 1990 for the WWE title in his most memorable match.

A dispute with Vince McMahon over pay and his work calendar led to an extended absence from WWE. Warrior returned to the limelight with a brief run in 1998 in WCW, but in recent years had made his living as a motivational speaker.

Warrior was announced as a Class of 2014 inductee into the WWE Hall of Fame earlier this year. He was inducted on April 5, and announced that night that he signed a multi-year deal with WWE to serve as an ambassador for the company.

According to the preliminary autopsy report released on Monday, Warrior died of “atherosclerotic/arteriosclerotic cardiovascular disease” and of natural causes, meaning no drugs or alcohol were directly involved. 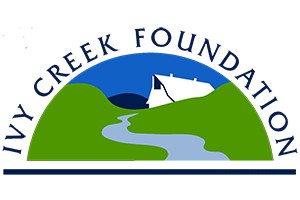 The U.S. Bureau of Labor Statistics’ July 2022 Jobs Openings and Labor Turnover Survey (JOLTS) for Virginia reveals the largest increase in hiring in the nation. 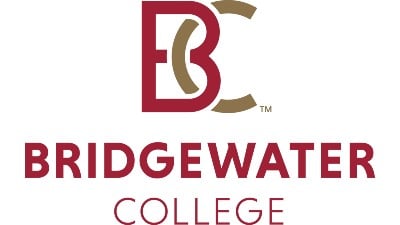 An exhibition of works created by K. Alexandra Soler will be showcased at Bridgewater College Oct. 5 through Nov. 2 in the Beverly Perdue Art Gallery. 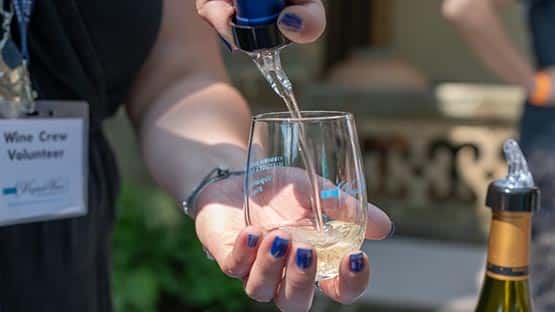 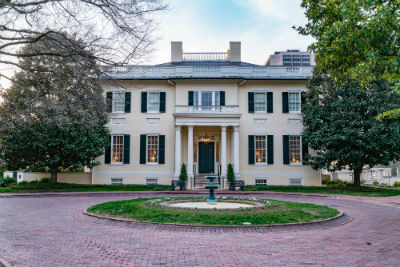