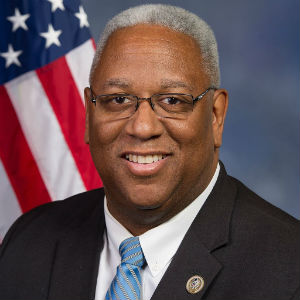 The right to vote is fundamental in our democracy, yet U.S. voter turnout is consistently among the lowest of all established democracies around the world. A 2014 study found that among those who didn’t vote, 35 percent did not have time to do so because of work or school. The Election Holiday Act would require that Election Day be treated as a federal holiday, so more Americans have the time they need to vote and participate in our democracy.

“People should not be forced to choose between their job or family and exercising their right to vote.” Rep. Eshoo said. “At a time when our democracy needs to be strengthened, and when many states are restricting access to the ballot box, it’s more important than ever for Congress to reaffirm our commitment to the most fundamental aspect of democracy, the right to vote. Strong voter turnout is essential to a health democracy, and this legislation ensures more voices are heard in the political process.”

“I am proud to introduce the Election Day Holiday Act again this Congress with Congresswoman Eshoo to require that our country treats Election Day as a holiday. We must do all we can to remove barriers to the ballot box. I fought for voters’ rights by introducing similar legislation during my time as a member of Virginia’s General Assembly,” said Congressman Donald McEachin. “The right to vote is sacred and should be protected. Our democracy depends on this fundamental principle.”

Reps. Eshoo and McEachin first introduced the Election Day Holiday Act in the 115th Congress with 30 cosponsors. The Election Day Holiday Act is also included in H.R. 1, the For the People Act, the sweeping democracy reform and anti-corruption package introduced by House Democrats in week one of the 116thCongress to restore our democracy and return political power to the American people.