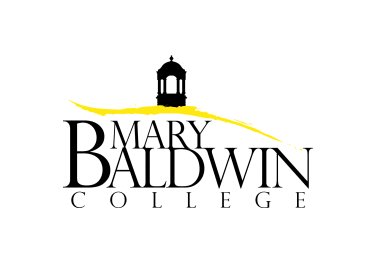 Calendar of events at Mary Baldwin College for Jan. 14-26.

Part of the series “Lift Every Voice — Conversations About Race.”

Directed by Sam Pollard, produced by Catherine Allan and Douglas Blackmon, written by Sheila Curran Bernard, the film is based on the 2009 Pulitzer Prize-winning book by Blackmon. Slavery by Another Name challenges one of our country’s most cherished assumptions: the belief that slavery ended with Abraham Lincoln’s Emancipation Proclamation of 1863. The documentary recounts how in the years following the Civil War, insidious new forms of forced labor emerged in the American South, keeping hundreds of thousands of African Americans in bondage, trapping them in a brutal system that would persist until the onset of World War II.

Tickets are $5 for adults and $4 for students and senior citizens, MBC students free. Concerts are free to MBC students, faculty, and staff. For more information, visit