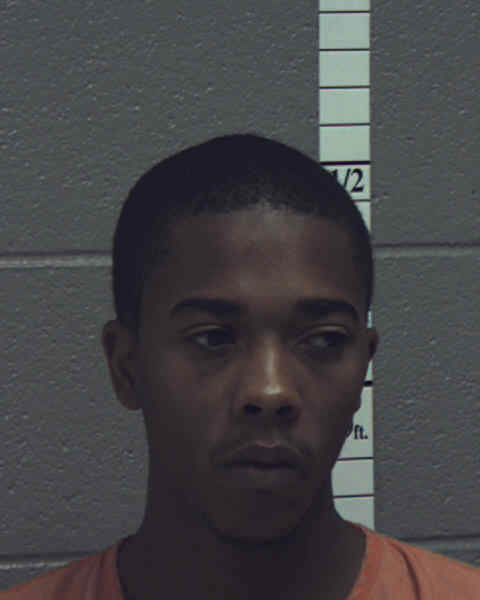 Qualeek O’Dale McCarthy, 19, wanted on three charges in connection with a May 26 SWAT raid at a Waynesboro drug flophouse, is in custody.

Members of the Augusta County Sheriff’s Office Fugitive Apprehension Team and patrol deputies arrested McCarthy without incident in a room at Motel 6, 96 Baker Lane, Staunton, at approximately 2 p.m. on Wednesday.

An anonymous tipster notified Crime Stoppers with McCarthy’s whereabouts.  He is being held without bond at Middle River Regional Jail.