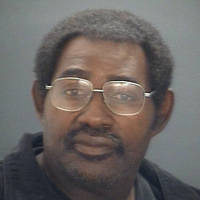 A Greenwood man was charged Wednesday in the 1991 murder of a woman on North Bayard Avenue.

Linwood Roosevelt Johnson, 53, was indicted by a grand jury on Monday in connection with the case, which was reopened in September after the Virginia Department of Forensic Science obtained a DNA hit during a routine review.

The victim, Arvetta June Davis, 53, was discovered after failing to report for work. She was found unconscious after an apparent assault.

Johnson is charged with second-degree murder. He is being held at the Middle River Regional Jail in Verona.