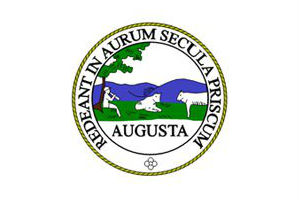 Augusta County authorities arrested a man who took his child from the yard of a Mount Sidney home on Sunday afternoon.

Deputies were dispatched to the 700 block of Lebanon Church Road in Mount Sidney at 12:33 p.m. Sunday on a report that Steencken had showed up at the home and taken a 9-year-old child who was outside at the time.

The complainant followed Steencken, who was operating an older model Chevrolet Blazer, and reported their location to ECC as deputies responded. Deputies located the blazer on Route 262 and attempted to conduct a traffic stop. Steencken failed to yield and attempted to flee from deputies and troopers who were assisting.

Two attempts to deflate the tires on the blazer were made without success.

After approximately 23 minutes, the vehicle stopped in the 2200 block of Cold Springs Road, Greenville, and Steencken was taken into custody without incident.

The child was uninjured and returned to family members. Steencken was charged with the following: –

Steencken was taken to Middle River Regional Jail where he is being held without bond.