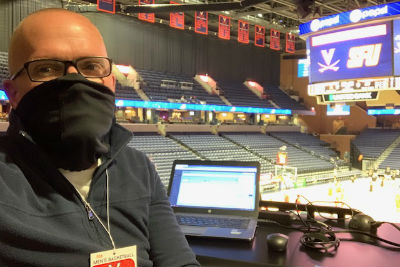 They’ll go eight deep, small – three rotation guys over 6’6”, so you can expect them to try to spread the floor and push tempo (they’re averaging 72.8 possessions per game; UVA averages 64.2, dead last in D-1).

And they’ll shoot the three: 36.8 percent on the season, averaging seven makes per game.