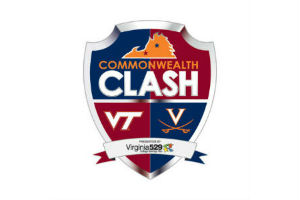 ESPN is using a six-day selection and will announce the official start time following games played on Sept. 12.

The contest will mark the 102nd all-time meeting between the two in-state rivals, a series that began in 1895.

The Hokies own a 58-38-5 advantage over the Cavaliers, including wins in 19 of the last 21 meetings.

Virginia has the recent edge, though, with a 39-30 win in Charlottesville in 2019 that clinched the program’s first ACC Coastal Division championship and Orange Bowl appearance.