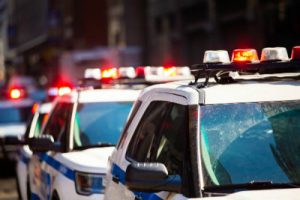 Staunton Police are investigating multiple reports of individuals and property being struck by paintballs fired from a vehicle this week.

The incidents occurred on Monday and Tuesday in multiple locations throughout the city.

At approximately 10:38 pm on Tuesday, a Staunton Police Officer observed a sedan matching the description of the suspect vehicle from surveillance video and initiated a traffic stop to investigate. A paintball gun was recovered from the vehicle and a juvenile suspect was identified; the juvenile was subsequently charged with four counts of simple assault and one count of possession of a controlled substance.

The investigation into these incidents remains ongoing and additional charges may be forthcoming.