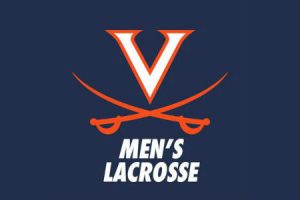 Conners earned his second-career nod from Inside Lacrosse. In 2019 he was a second-team All-American by Inside Lacrosse, while earning first-team honors from USILA.

A scoring threat from the long-stick midfielder position, Conners scored three goals and one assist through UVA’s six games of the 2020 season, which was canceled on March 12 due to the coronavirus (COVID-19) pandemic.

Moore led UVA with 19 goals, 16 assists and 35 points through UVA’s six games of 2020. This is Moore’s first IL All-America nod after being an honorable mention All-American by USILA in 2019.

Aitken scored nine goals, dished one assist and picked up 11 ground balls through UVA’s six games of 2020. He previously was a first-team IL All-American in 2018 and 2019, while earning honorable mention honors in 2017. He also is a two-time first-team USILA All-American.

Kology picked up 16 ground balls and caused a team-high 12 turnovers while guarding each team’s No. 1 attackman. This is the first career All-American nod for Kology.