Is bingo online a ladies’ game? 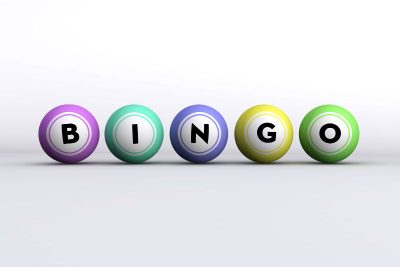 Online bingo is traditionally one of the most famous games in the UK thanks to his social aspect of playing this game in large groups. The main purpose of the game is to mark off the numbers on the card and then complete the line or the entire house to get awards. In order to play it, players had to deliver demographic information. In return, they will get targeted ads depending on the delivered demographics. By playing bingo online, players can also use elective functions that make the game easier to play.  It is a game that does not need expertise or any other particular skill.  All players just have bingo cards, numbers, callers, and many players can participate in the game. When you are playing it online, you must have a device with good internet connectivity. Bingo sites seeks to stand-in communication between the community and players because it supports the social aspect of this game.

Playing bingo online is more popular with women than men. According to YouGov survey 62% of bingo players are women, and 38% are men.

Why Bingo online is a ladies game?

This trend is not limited to the UK although there this game is going very strong. But in the Usa as well. With more women around the world joining in the fun.

Ben Stevenson is the co-founder of London On The Inside, London’s biggest independent lifestyle website.